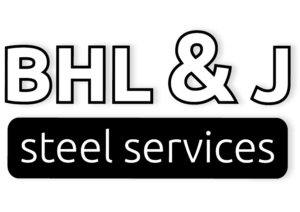 RollaGuard is an effective security medium when installed on your fence or wall. The radial rotational system creates one of the most effective anti-climb wall solutions. It has the potential to cause minor to serious injury to anybody trying to breach it, making it a very effective and dangerous.

RollaGuard’s patented designs are made to be fitted on almost any perimeter wall or fence. If need be, we can tailor it to your unique requirements. 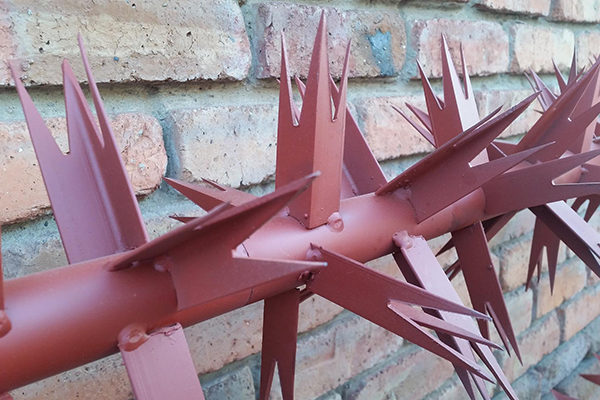 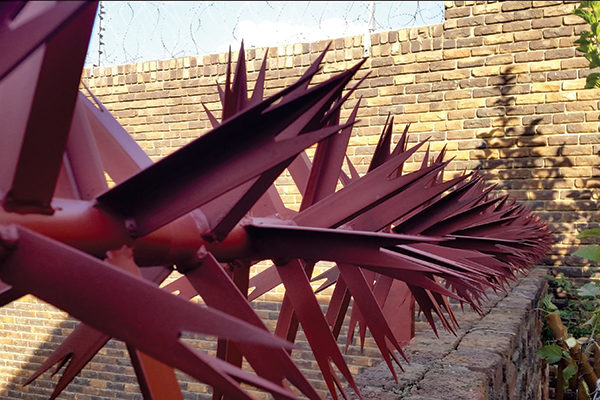 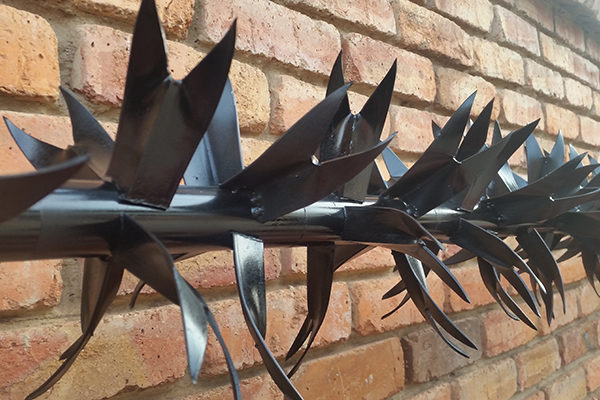 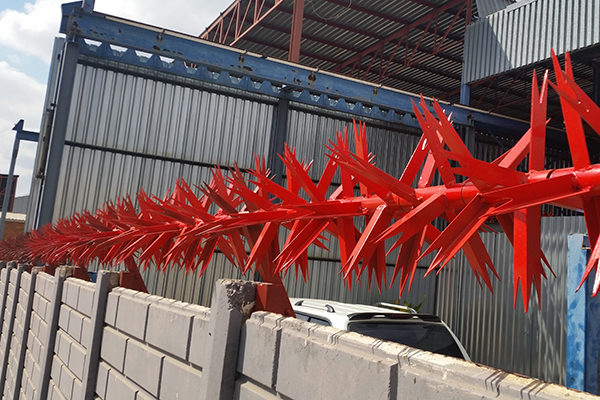 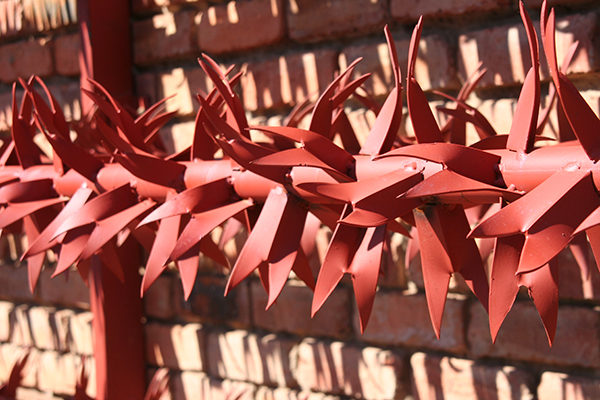 The Pepper Spray Alarm that Attacks Back 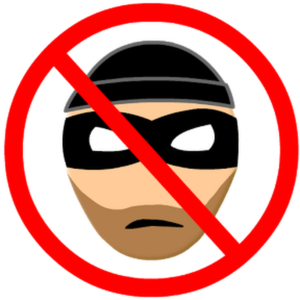 A unique security alarm that ‘attacks’ intruders with a spray of non-harmful, but repulsive and irritating pepper gas the second the passive sensor detects movement in a room.

Designed to stop smash and grab (theft) in those five minutes it takes the armed response company and police to respond.

What makes our Pepper Spray Alarm so unique? 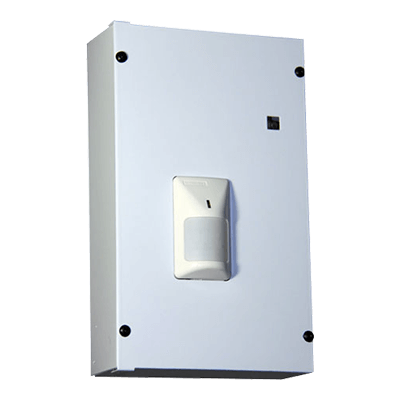 Battery Back Up approximately 5 days standby

Approximately 6 sprays of 5 seconds each per 425ml canister 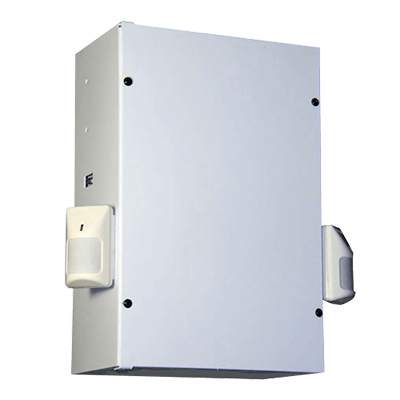 Battery Back Up approximately 5 days standby

Panic button (can be remote or hardwired)

Approximately 6 sprays of 5 seconds each per 425ml canister

24 Hours battery back up 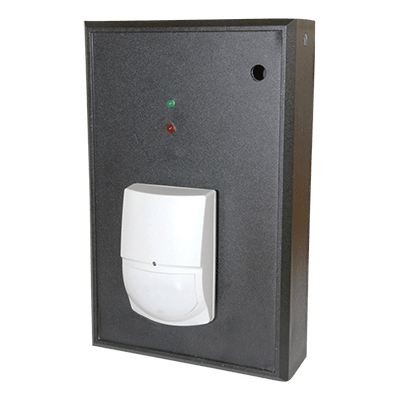 24 Hours battery back up 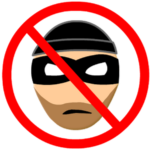 Here is what the stand-alone pepper spray unit can do for you.

The pepper spray units are safe providing they have been installed properly and the safety features used, have in addition been tested!

A door magnet can be installed at the main entrance being used for entry/exit. This will allow a time delay, if the unit has not been deactivated on entry, allowing time for the unit to be deactivated before spraying.

Two passives can be installed, wired in parallel, to alleviate false triggering (both passives need to detect movement simultaneously to trigger the unit.) This application is widely used in factories (cats and rats etc.) and game farms (geckos and moths etc.)

We only use pet friendly passives with our units.

A red LED will indicate that the unit is either armed or disarmed.

It will fill the area the unit is protecting with a highly repulsive and irritating pepper gas, stopping theft while the police and armed guards respond.

A standard unit will spray for five seconds of activation, which will give the unit approximately six separate sprays from a single canister, and has a shelf life of four years.

When the unit has sprayed six times (on standard spray time), the sound bomb will sound eight beeps every time the unit is armed with the remote, thereafter, the unit will beep once at random intervals to warn that the unit needs to be serviced and that the gas canister needs to be replaced.

After activation the unit rearms itself after three minutes.

To arm and disarm by remote control is immediate, unless a time delay has been used. (With a time delay, if the remote button has been pressed by accident, the unit will count down for approximately 10 seconds, giving a warning that the unit is about to arm.)

Beams, door magnets and hardwire or remote panic buttons can also be connected to the unit. The panic button activates a siren only. Consequently, no pepper gas is sprayed.

Servicing of the unit should be done every four to six months by a competent installer, to check that the canister has enough gas and that the unit functions properly.

The unit comes standard with a “7-amp hour back up battery” which will power the unit in the event of a power failure. Every eighteen months on average the battery should be replaced.

Charging of the unit takes place by a plug in wall transformer 16 VAC.

The pepper gas used is a totally natural mixture, made up of different peppers, (15% capsicum) which is non-lethal to humans, but attacks the eyes, nose, mouth, throat, nasal passages and skin. The gas is no- lethal. The gas is used by some local law enforcement agencies as a hand held spray. The pepper gas is electronic equipment friendly.

The stand-alone pepper gas unit can be used as a portable unit relying on the backup battery for power. This unit comes with a handle and a jack plug for charging.

Security with a bang!
Excellent for Remote Buildings, Sub-Stations and Club Houses.

Give us a shout!